Dedicated to Clinical Research Solutions since 1997

Dedicated to Clinical Research Solutions since 1997 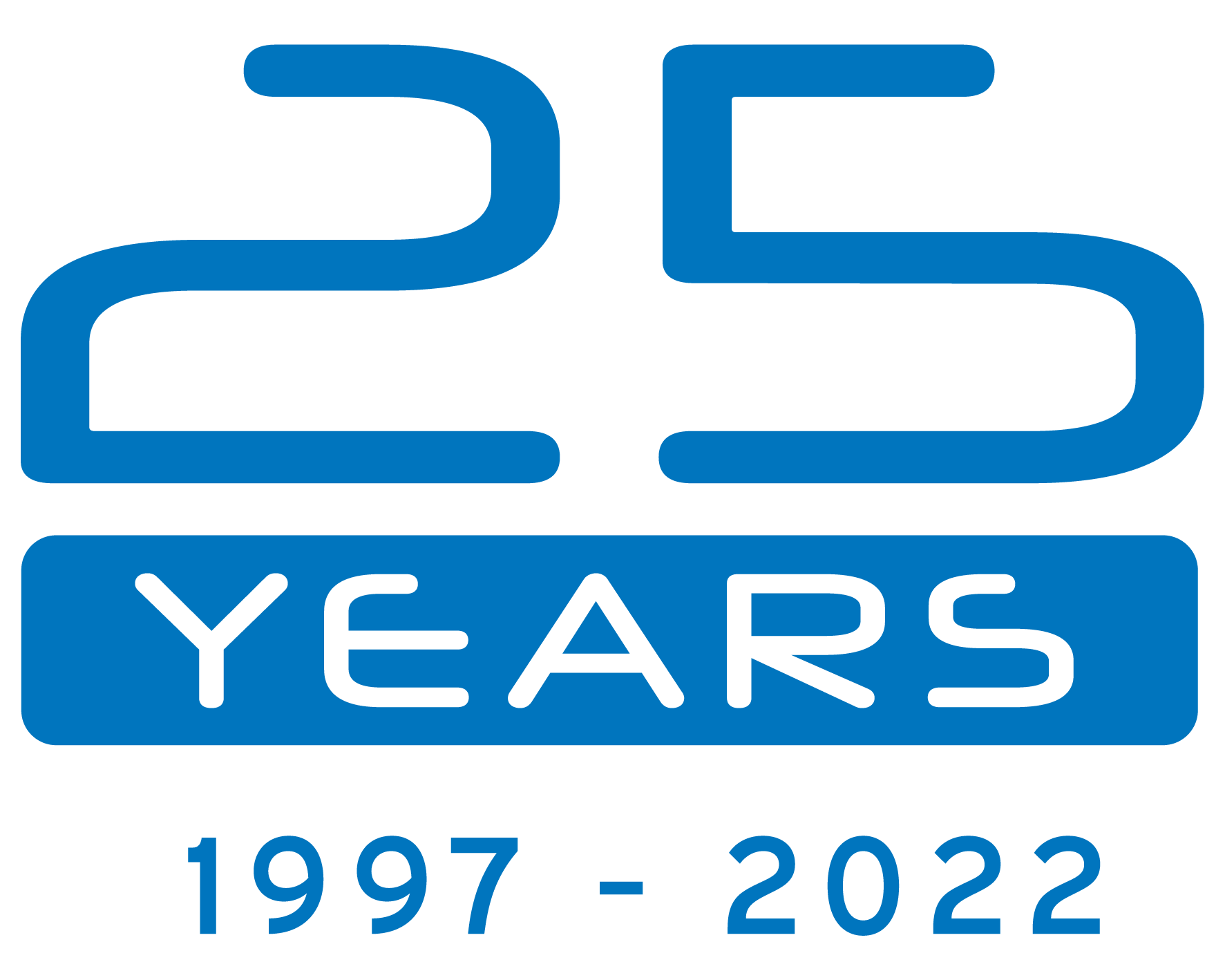 Founded on 15th July, 1997 by Dr. Oriana Zerbini, CROMSOURCE has grown from a small team of experts to become an international CRO with more than 350 employees across Europe and North America. For the last twenty-five years, CROMSOURCE has been a valued partner to hundreds of global clients, having provided services for more than 3,200 clinical projects across a number of therapeutic areas. Much of the work which we have performed has led to the approval and marketing of life-changing and life-saving medical products across the globe.

“It’s an exciting time for CROMSOURCE. When somebody asks what is the formula to build a successful company, believe me, I always reply that the success is in the people. Looking back at everything CROMSOURCE has achieved, it would not have been possible without the enthusiasm, professionalism, passion, and unwavering dedication of our employees many of whom have been with the company for over 15-20 years,” said Oriana Zerbini.

“From day one, the company was built on a foundation of stability, integrity, and high levels of customer focus – all of which have led to a high rate of repeat business. I am grateful for the trust of our clients, and I am proud to say that some of them have been with CROMSOURCE since the very beginning because of the high standards of quality, data integrity, and customer service we provide.” continued Dr. Zerbini. 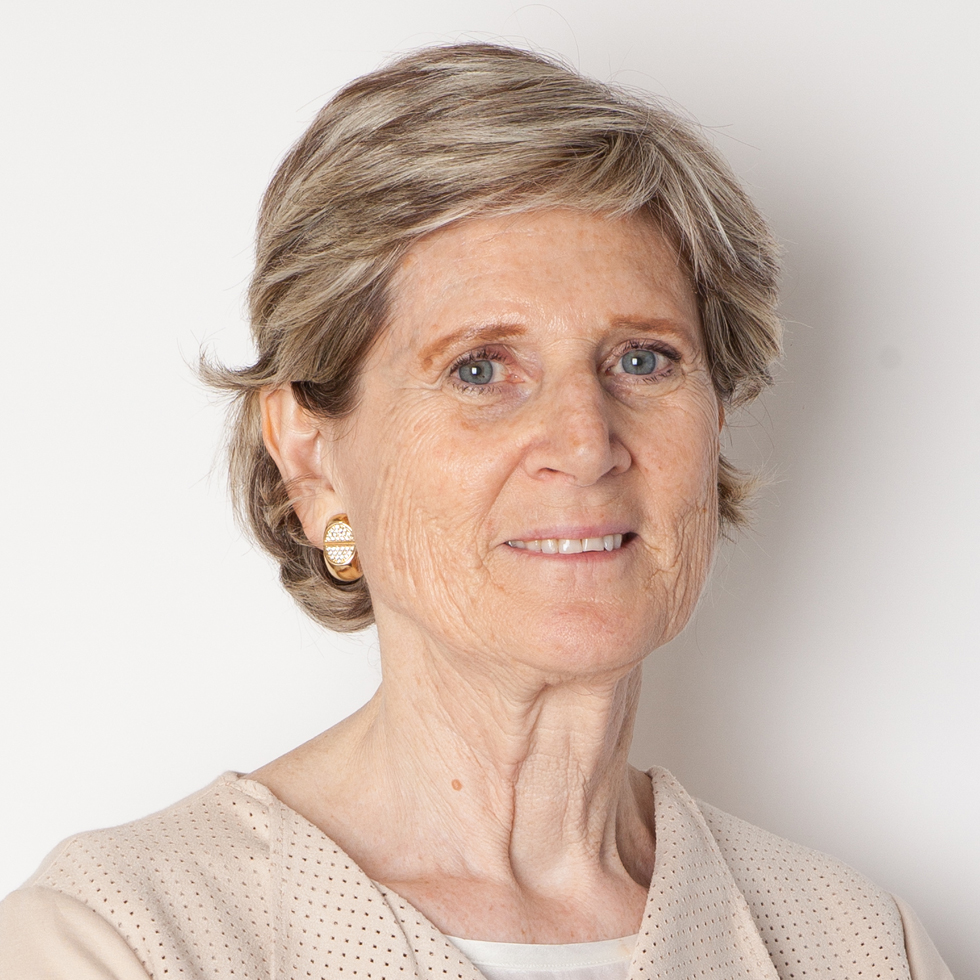 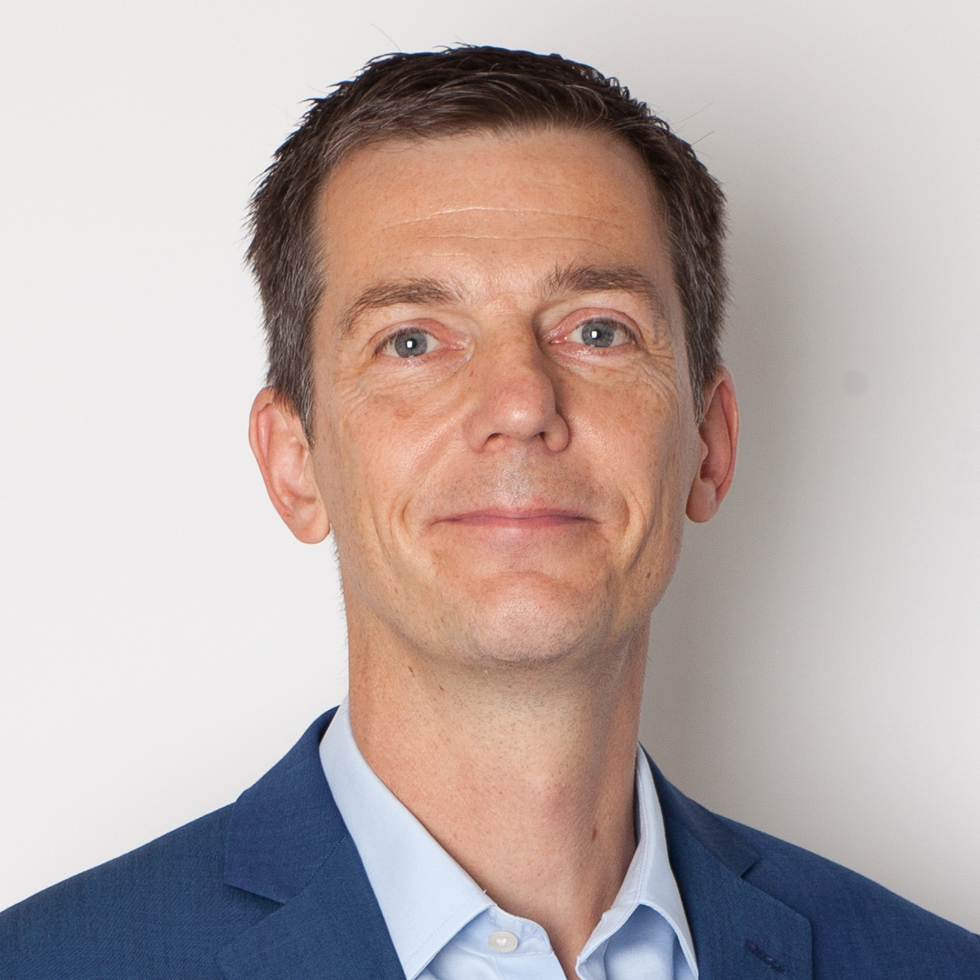 “Always looking forward and with the goal of bringing life-changing therapies to the world, we are excited about the recent developments in the industry, such as the fast adoption of new technologies, the possibilities afforded by decentralized trial approaches and the promise of machine learning and artificial intelligence, just to name a few.”

“We have embraced those changes and are strategically placed to provide personalised solutions to our clients and constantly invest in innovation that reflect our commitments for growth,” said Kerry Dyson, Chief Operating Officer.

Troy W. McCall, Chief Commercial Officer, added “My fellow CROMSOURCE colleagues and I are incredibly proud to have been in business since 1997. What a journey! We have grown from the opening of our first office in Verona, Italy, to become the CRO that we are today with more than 350 employees and offices in Europe and North America.”

“Now, more than ever, we understand the need to get new therapies to those who need them as quickly as possible, despite the unprecedented challenges brought on by the pandemic and other global crises. We work proactively and in partnership with our clients, sharing our knowledge and expertise with the full commitment that every project deserves. And simply, our clients trust us time and time again with their clinical development projects, allowing CROMSOURCE to fulfil its mission of being the leading mid-size CRO in the market. We look forward to continuing CROMSOURCE’s success story in the future and being involved in new exciting projects in this inspiring era of clinical development.” 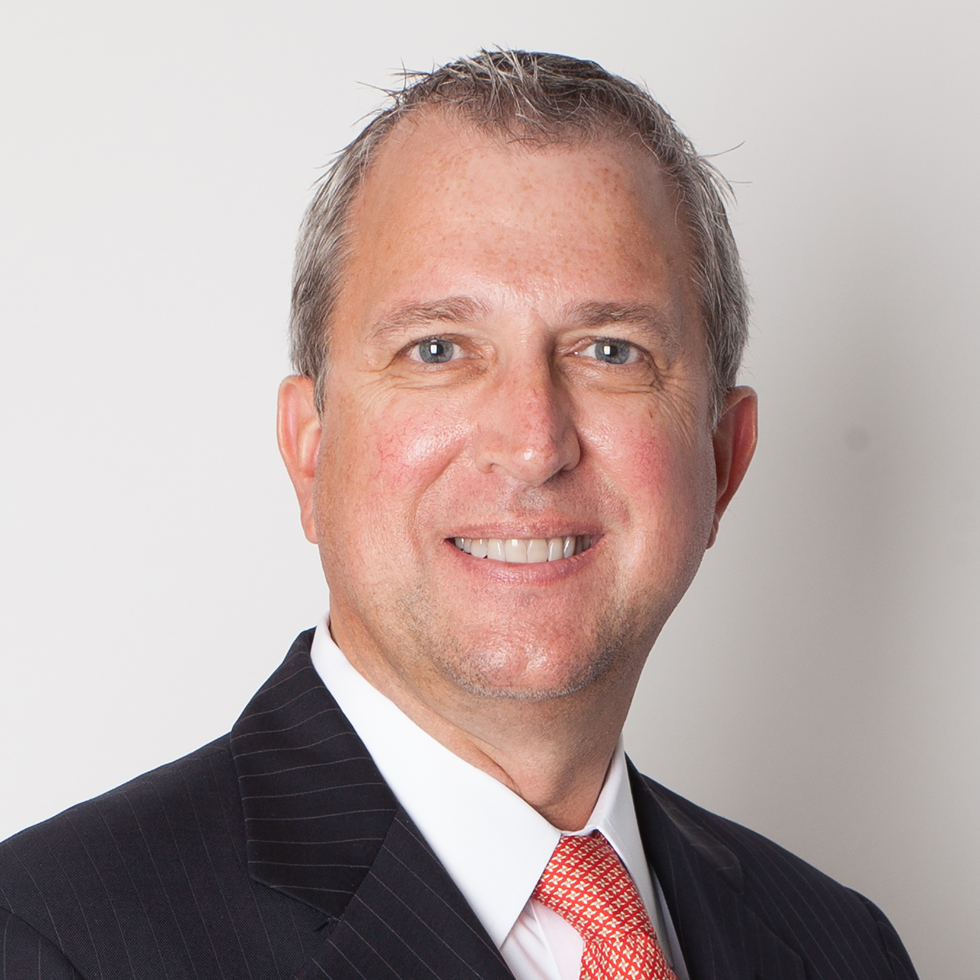 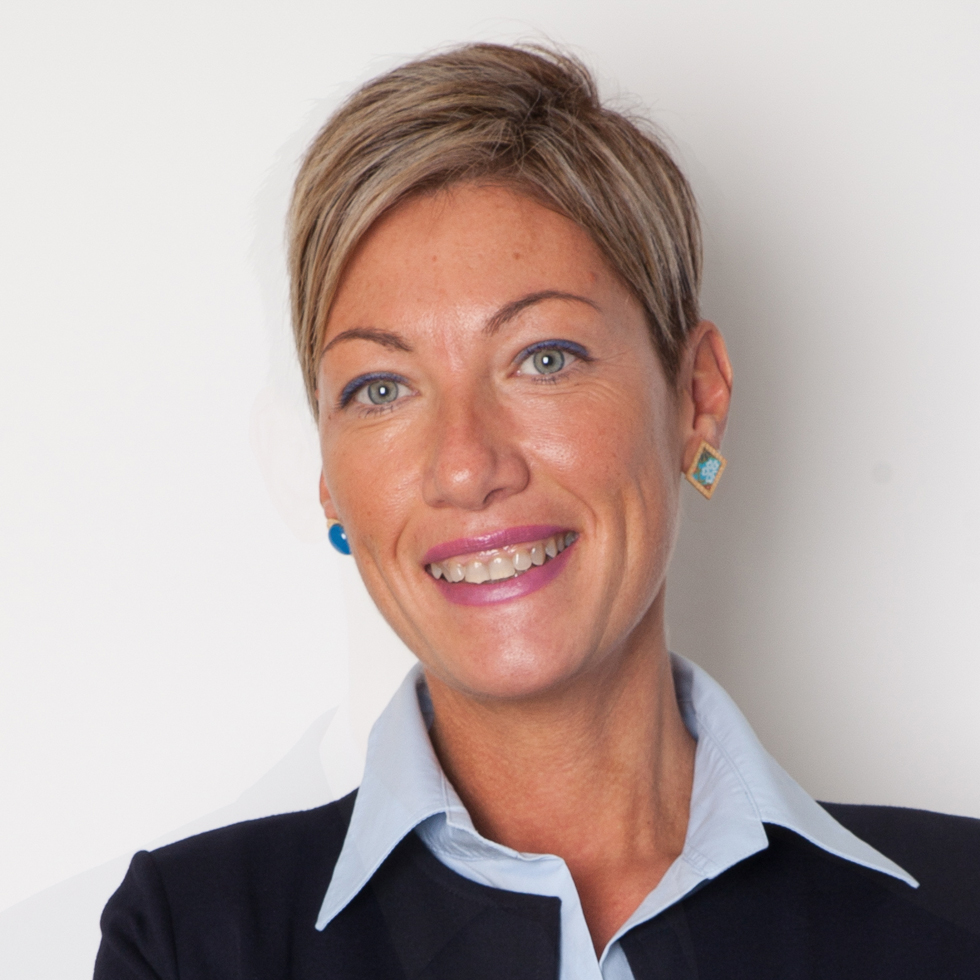 “At CROMSOURCE we believe that our greatest competitive advantage is our employees. Over the past 25 years we have worked on building an inclusive organizational culture that enables us to forge ahead with the transformation in the industry. We believe that diversity is crucial when it comes to business innovation and allows our employees and our company to thrive,” said Simona Colazzo, Chief Human Resources Officer.

“We proudly celebrate our 25th year anniversary, looking back at the milestones and accomplishments that mark CROMSOURCE’s development and growth. We have achieved longstanding relationships with our employees, our clients and the community we serve. I have been in the company since the very beginning and it has been amazing and still very exciting to be part of this journey”, continued Dr. Colazzo.

After a ten year career in big pharma contributing to the worldwide development of one of the biggest blockbuster products, on July 15, 1997, Oriana Zerbini, MD, founded CROM. The Company’s first clinical operations office was opened in the historic center of Verona, Italy. Shortly afterwards, CROM as the company was known at the time, expanded into Central and Eastern Europe establishing the first subsidiary in Warsaw, Poland, and so becoming one of the first CROs to be active in this region.

Since 2000, the Company has successfully executed on its plan to develop into an international CRO capable of delivering global clinical trials to clients around the world.

Geographical expansion was initially accomplished entirely organically and in April 2011, CROM acquired MSOURCE, a medium-sized, European CRO with an established expertise, in both clinical research and the growing area of clinical resourcing/staffing. The company rebranded as CROMSOURCE, offering clients a truly comprehensive in-house service portfolio including flexible resourcing services.

In May 2012, the company further expanded in the US and in 2016 strengthened its global executive team and its overall organisation focusing on the further development of its North American capabilities opening new facilities in the strategically important location of Cary, NC, the actual North American Headquarters.

Necessary Always Enabled
Necessary cookies help make a website usable by enabling basic functions like page navigation and access to secure areas of the website. The website cannot function properly without these cookies.
Statistics
Statistic cookies help website owners to understand how visitors interact with websites by collecting and reporting information anonymously. These cookies track your online behaviour and help us improve the performance of the website.
Marketing
Marketing cookies are used to track visitors across websites. The intention is to display ads that are relevant and engaging for the individual user and thereby more valuable for publishers and third party advertisers.
Save & Accept
Powered by