This study was managed by CROMSOURCE on behalf of a European pharmaceutical client, specialised in respiratory medicine.

The trial involved 111 sites in 11 countries across all regions of Europe, tasked with randomising 378 subjects with not optimally controlled asthma in a period of just 8 months.

CROMSOURCE recognised that one of the challenges inherent with this study was the requirement to demonstrate reversibility in subjects whose disease state was not severe enough to require routine secondary care. This meant that such subjects were unlikely to possess historical reversibility data leading to a possibility of high screen failure rates.

CROMSOURCE conducted a full Feasibility Plus analysis and identified sites with the highest potential to recruit subjects whose asthma was monitored in primary care. On the basis of protocol review, CROMSOURCE also implemented a plan to deeply train and engage sites and subjects in reporting exacerbations and in completing daily PEF monitoring. 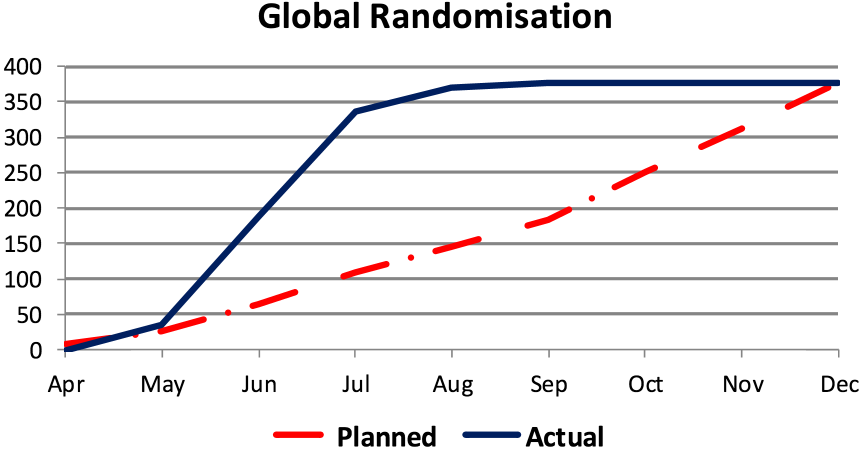 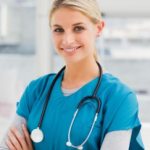