In 2022 CROMSOURCE marks the 25th anniversary of providing high quality level of outsourced services to the pharmaceutical, biotechnology and medical device industries.

After a ten year career in big pharma contributing to the worldwide development of one of the biggest blockbuster products, on July 15 1997 Oriana Zerbini, MD, founded CROM. The Company’s first clinical operations office was opened in the historic center of Verona, Italy.

Shortly afterwards, the Company expanded into Central and Eastern Europe establishing the first subsidiary in Warsaw, Poland, and so becoming one of the first CROs to be active in this region.

From its inception, the company was built on a foundation of stability, integrity, and high levels of customer satisfaction – all of which have led to a high rate of repeat business. The commitment to providing services of the highest quality to support its clients resulted in the achievement of the ISO Quality Management certification in 2002.

Since 2000, the Company has successfully executed on its plan to develop into an international CRO capable of delivering global clinical trials to clients around the world. Geographical expansion was initially accomplished entirely organically, with the establishment of additional subsidiaries in Poland, UK, Germany, Ukraine, Russia and the US.

In April 2011, CROM acquired MSOURCE, a medium-sized, European CRO with an established presence throughout Western Europe (Belgium, The Netherlands, Germany, UK, Spain, and Poland), in both clinical research and the growing area of clinical resourcing/staffing. The company rebranded as CROMSOURCE, offering clients a truly comprehensive in-house service portfolio including biometrics and flexible resourcing services.

Also in 2011, CROMSOURCE became the first CRO to provide a ‘One Trial One Price’ fixed budget guarantee. As a result of its experience and capabilities, the Company has been able to build on this pledge to create an ‘End-to-End Guarantee’ for select clients and contracts. In an industry where the majority of clinical trials are delayed and over-budget, CROMSOURCE offers clients a business commitment to deliver projects on-time and on-budget.

In May 2012, the Company acquired Pleiad Inc. in order to add further presence in the US and formally established the Cambridge, Massachusetts office as its US headquarters. The acquisition of Pleiad also bolstered the medical device and ophthalmology expertise of CROMSOURCE.

In 2014 the Company opened its new headquarters in Verona, Italy. This new building is adjacent to the old facility, which remains in use by CROMSOURCE. On the technology side of the business, Techorizon (the IT Company founded by CROMSOURCE in 2009) launched its innovative THeClinical suite of online clinical research tools – providing advanced technology solutions, which facilitate and improve the CROMSOURCE-client interface, site feasibility, clinical data management, and analytics.

In 2015 the flexible resourcing business (operating since 1994) was reorganised and rebranded as a division of CROMSOURCE – TalentSource Life Sciences.

In 2016 the CROMSOURCE strengthened its global executive team and its overall organisation focusing on the further development of its North American capabilities opening new facilities in the strategically important location of Cary, NC, the actual North American Headquarters. 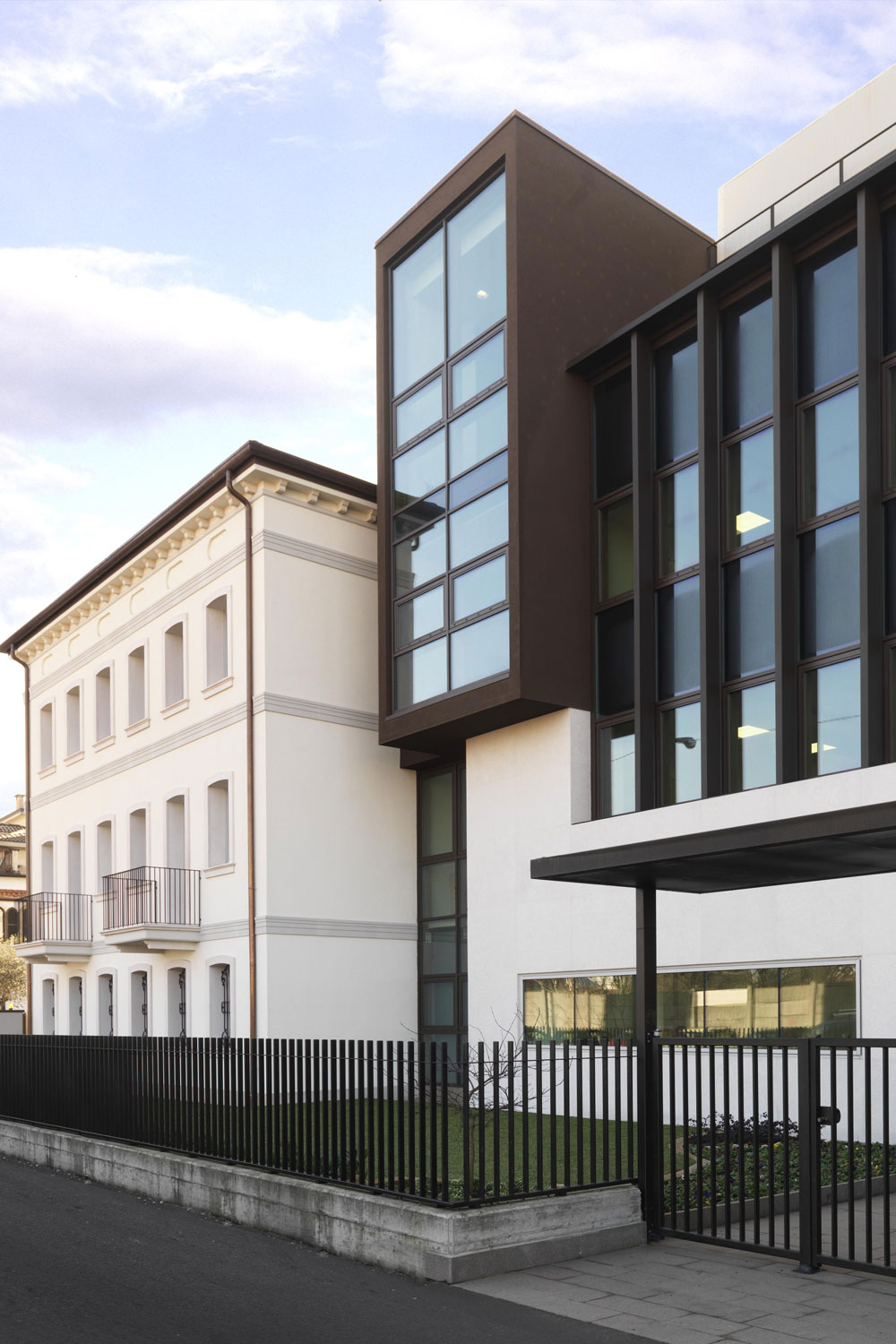 It is a pleasure to work with CROMSOURCE. I really appreciate the transparency and efficiency in the communication. They are committed to the client and consider any project as if it is their own. They are responsive with a proactive problem-solving attitude. The client’s goal is their own goal! We really feel CROMSOURCE part of our team!

Necessary Always Enabled
Necessary cookies help make a website usable by enabling basic functions like page navigation and access to secure areas of the website. The website cannot function properly without these cookies.
Statistics
Statistic cookies help website owners to understand how visitors interact with websites by collecting and reporting information anonymously. These cookies track your online behaviour and help us improve the performance of the website.
Marketing
Marketing cookies are used to track visitors across websites. The intention is to display ads that are relevant and engaging for the individual user and thereby more valuable for publishers and third party advertisers.
Save & Accept
Powered by